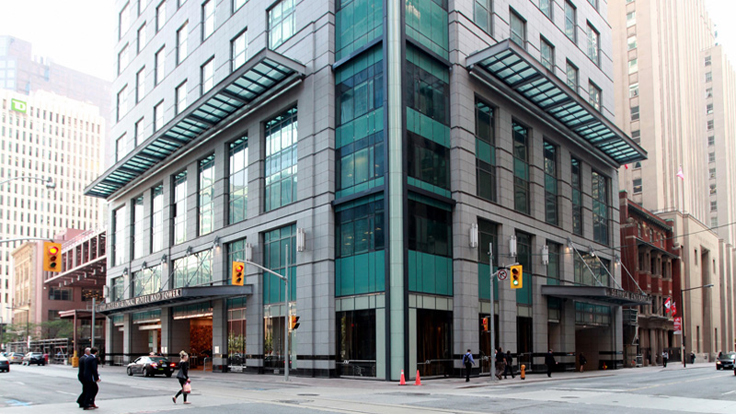 
Less than 20 percent of hotel-condo buyers in the year-old Trump International Hotel and Tower in Toronto have closed on their units, due to a long-running dispute with the developer, the Toronto Star reports.

Last year a group of investors filed a lawsuit against developer Talon International, claiming they were "victims of an investment scheme and conspiracy." The suits allege the developer's sales team used "reckless and negligent misrepresentations" to mislead buyers about the potential revenue from the hotel-condo units.

Talen, which is controlled by Russian steel magnate Alex Shnaider, has vigorously denied the charges and countersued investors. Buyers of the traditional 118 condominium units have been completing their purchases and, in some cases, reselling their units, the developer told the paper.

The Trump Organization has also denied any wrong doing. 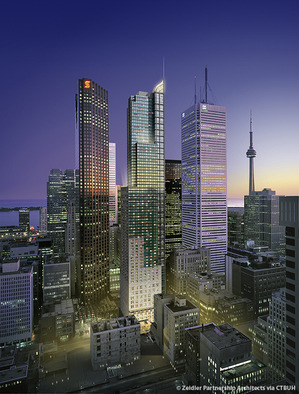 "Trump is not the owner or the developer of the project, it just manages the hotel, which is open and operating and has received rave reviews," Trump Organization counsel Alan Garten told the Star last November. "This sounds like a case of buyer's remorse to me."

Hotel-condo units allow buyers to use a unit for certain amount of time a year and then share in revenue when the unit is rented out by the hotel operation. Hotel-condo units in the Trump tower were typically priced between $600,000 and $1 million.

But buyers in the Trump project say the revenue, daily rates and occupancy from the hotel units have not matched expectations, while maintenance fees soared.

Although dozens of buyers were reportedly unhappy with their deals, it wasn't known how many were holding back their payments. However, in a recent court filing reviewed by the Star, Talon acknowledged it has been unable to form a condo board for the hotel-condos because it still has not transferred the necessary 20 percent of the units to the owners. Buyers of no more than 50 of the 261 hotel-condo units in the 65-story tower have completed their purchase, according to the paper's calculations.

But Talon emphasized that the dispute is not impacting the financial stability of the operation.

"Trump International Hotel & Tower Toronto continues to be adequately financed, Talon continues to remain in control of the project with the full support of its lenders and there are absolutely no concerns whatsoever with respect to the financial condition of this project in any regard," Talon said in a statement to the newspaper.

"Since launching in 2004, Talon has made it its mission to ensure Trump International Hotel & Tower is a world class building that will stand the test of time. Nothing has changed in that regard, and the company continues to provide the highest level of service and amenities to both residents and guests to the hotel."

Earlier this year Trump won a lawsuit brought by an 87-year-old grandmother who bought two units in the Trump International Hotel and Tower in Chicago. Jacqueline Goldberg accused the developers of fraud, after they reneged on a deal to share revenue from ballroom and meeting hall rentals in the building. But a jury sided with the developer, who argued the sales contracts gave them the right to change the deal.