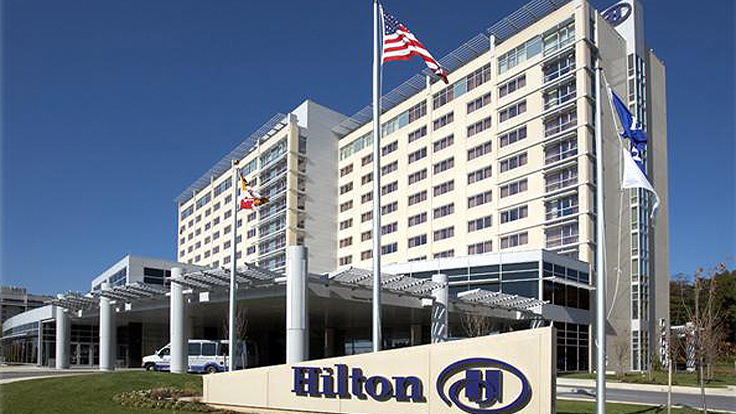 
Blackstone Group, the giant private equity firm, is preparing to sell the Hilton Worldwide and La Quinta hotel chains, as it moves to shed hotel assets.

Blackstone is reportedly preparing an IPO for Hilton, the chain it purchased six years ago.  Blackstone has also hired J.P. Morgan Chase and Morgan Stanley to explore options for La Quinta, including a potential public offering, the Wall Street Journal reported. The mid-level chain has more than 800 hotels with 80,000 rooms.

Blackstone, the largest owner of hotels in the U.S., clearly sees opportunity in the recent upswing in the hotel market.

"We're actually in the sweet spot of the cycle, and it will probably be that way for a few years," David Loeb, an analyst with Robert W. Baird & Co. told the Wall Street Journal.

The U.S. hotel industry has reported a sharp increase in revenue and profits over the last two years. U.S. hotels recorded a profit of $58 billion in 2012, just short of a peak level in 2007, according to new data from STR Analytics. The Bloomberg index of hotel real estate investment trusts has jumped 18 percent in the past 12 months, reaching a five-year high in May.

"Next year should be one of the greatest years we've seen in hotels," PKF Hospitality Research president Mark Woodworth said earlier this year.

Blackstone's business model is to buy assets, improve them and then sell them within five to seven years.

Blackstone purchased Hilton, which now controls more than 4,000 hotels, six years ago for more than $18 billion, plus more than $7 billion in debt. An IPO would likely be scheduled for early next year, analysts say.

Blackstone acquired La Quinta in 2006 for $2.3 billion plus debt. Since then the company has more doubled the number of hotels, primarily through franchises.

"To see so much supply coming from an expert owner makes me concerned about whether pricing is at the right level, or if this is a sign that it could be a little frothy," investor Joel Bream told the Wall Street Journal.