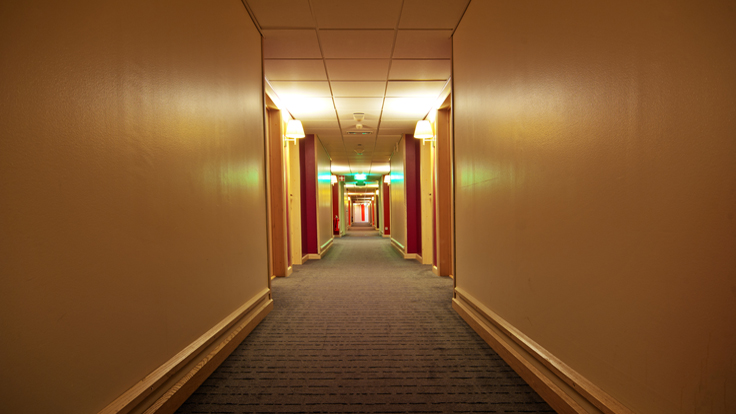 Are US Hotels a Good Investment?


PKF Hospitality Research president Mark Woodworth is unequivocal in his assessment of the potential of the U.S. hotel market. Now is the time to invest, he told the audience at the National Association of Real Estate Editors conference this week in Atlanta.

"Next year should be one of the greatest years we've seen in hotels," he said.

Hotel properties stand to benefit from several clear market trends, Mr. Woodworth said. Both business spending and the number of inbound travelers to the United States are growing.

"Demand is recovering at a faster rate than the underlying economy," he said.

While demand and occupancy are forecast to perform "above average" in the next few years, the growth of supply will be "below average," according to PKF's analysis. STR Global shows 320 hotels projects in the pipeline, up from 293 in 2012, but projects in the pre-planning stage are down 19 percent and new construction is still far below historic peaks.

In many ways, hotels have yet to benefit from the recent economic upturn. Hotel room rates and revenues are still relatively low. The group meeting business hasn't rebounded, suggesting there is room to grow, Mr. Woodworth said.

There are signs that some investors agree with Mr. Woodworth. At the NYU International Hospitality Industry Investment Conference this week, Jones Lang LaSalle reported hotel transactions are up 50 percent so far in 2013, compared to the same period a year ago. Two big portfolio sales accounted for the bulk of the increase, but JLL still predicts transaction volumes will grow by 10 percent in 2013.

Investors are traditionally wary of the volatility of the hotel market, which is directly impacted by the ebbs and flow of the economy. There is no guarantee the current trends will continue. A sudden downturn in the economy can wreak havoc on the industry. This week's IRS scandal, including viral details of employee meetings, is a vivid example of the type of events that can slice into the meetings business.

But the market is becoming much more predictable these days, Mr. Woodworth argues.
Overall occupancy rates should hit 63.8 percent in 2014. And strong revenue growth is predicted for Houston, Newark, Oakland, Chicago and a long list of cities.

"There is virtually no city we don't feel good about," Mr. Woodworth said.