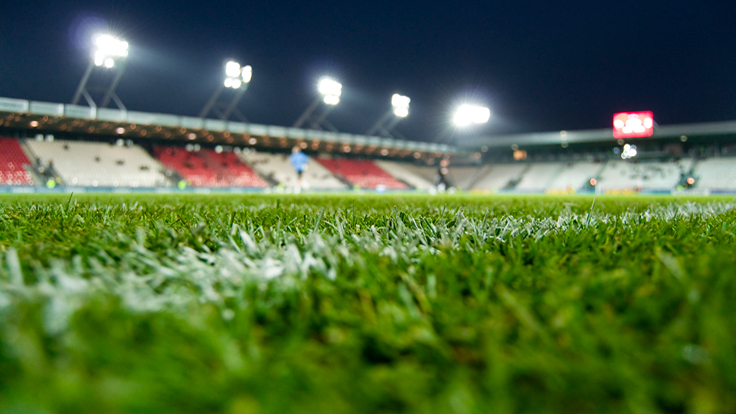 
It's official. Soccer star David Beckham will bring an MLS franchise to the city of Miami.

At the conference, Mr. Beckham announced he will be exercising his right to purchase a team for $25 million, choosing Miami as the city where he will run the team.

The press conference was good news to soccer fans' ears. But many questions remain unanswered. The team's name has not been decided, and neither has the location of the stadium. However, Downtown Miami has been named a preferred location, more specifically on the Port of Miami, close to the Miami Heat's America Airlines Arena.

Mayor Jimenez has previously stated no public money will be used to build a stadium, and Mr. Beckham made sure to ease concern during yesterday's news conference.

"We don't want public funding," he said. "We will fund the stadium ourselves."

"LeBron [James] is a friend, we've spoken about this project," Mr. Beckham told an MLS reporter after the press conference. "To have him involved would be great."

The new Miami team would mark the return of MLS soccer to the city, after the Miami Fusion team folded in 2001.

Mr. Beckham's new team would be the 22nd in the MLS. There are currently 19 teams, two new ones -- in New York City and Orlando, FL -- will be added next year.

The new MLS team in Miami could be playing as early as 2016, but more likely in 2017. Everything depends on how quickly a stadium location is chosen and construction is completed.