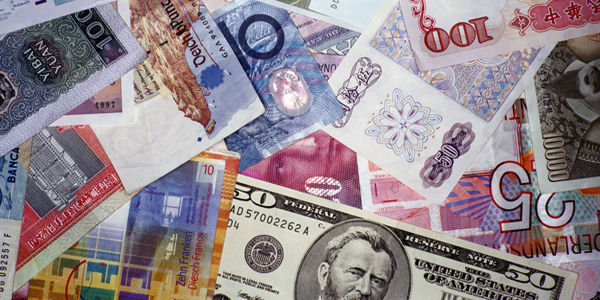 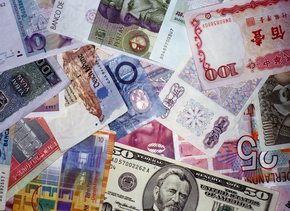 In the spring of 2011, when financing for new hotels in the U.S. was scarce, a Seattle-based investment firm called American Life, Inc., and Portland, Oregon-based Williams/Dame and Associates, announced that they would develop a two-hotel complex in downtown Los Angeles on a site owned by AEG, a Los Angeles-based entertainment company.

The two-hotels, a 174-room Courtyard by Marriott and a 218-room Residence Inn by Marriott were to be developed using EB-5 funding from immigrant investors. The EB-5 program, sponsored by the US Citizens and Immigration Services (USCIS), which is part of the Department of Homeland Security, has two subcategories: the traditional EB-5 program and the regional center program.

The traditional program involves investing $1,000,000 into a business, actively managing it, and creating 10 direct jobs. In contrast, the EB-5 regional center program allows developers to pool foreign investor funds into a limited partnership and invest its capital into qualifying projects approved by the USCIS.

While the EB-5 program has been around for about 20 years, it only started to take off in the last five years, said Roger Bernstein, a Miami-based immigration attorney with Bernstein Osberg-Braun, who spoke on the subject to an audience of local and international real estate brokers gathered at the Miami Association of Realtors International Real Estate Congress on November 5th. South Florida is a hot spot for EB-5 visas, he said. There are now 250 regional centers throughout the country, but in Florida alone, there are 20.


The Florida Overseas Investment Center is a regional center in Ft. Lauderdale. Its job is to administer the EB-5 program for its area. In this case, the EB-5 investors are loaning money to the developer of a 135-room hotel on Ft. Lauderdale Beach. "The regional center makes sure that (the developers) follow the letter and spirit of the law," said Bernstein. The project needs $30 million and most of that has been raised in China, he said.

There are two ways for immigrants to invest in regional centers, by contributing equity or debt, said Bernstein. The equity model is favored for long-term investment, he said. "The debt model involves loaning proceeds to a developer," which investors should do cautiously, said Bernstein. But, by definition, these types of investments are all "at-risk investments," he said.

The nice thing about the EB-5 Visa, is that there are no caps on them, so there's no visa backlog, said Bernstein. It is critical for a foreign investor to get the right kind of visa, he said. The E-2 Visa, is a non-immigrant visa that investors can use also. But they are restricted to countries with which the US has commercial treaties, said Bernstein. The US has these treaties with Argentina, Colombia and most European Union countries, among others.