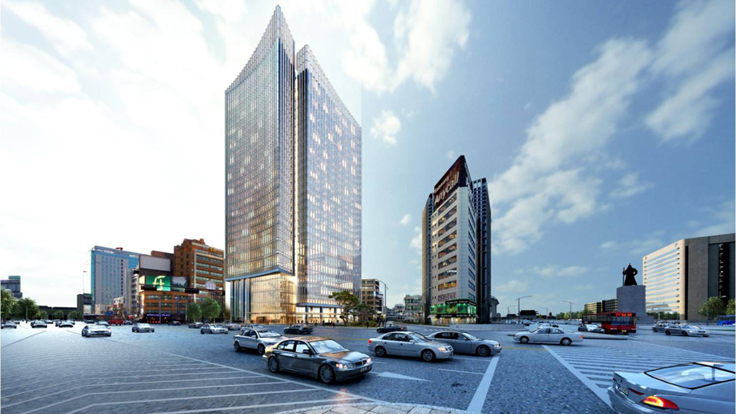 
Four Seasons Hotels Inc. has more than 60 new projects currently in development, as the company expands its global footprint.

"The foundation of our development strategy is to identify the right locations, and to work with the right partners,"  says J. Allen Smith, chief executive, Four Seasons Hotels and Resorts. "As a management company, it is critical that we find owners and investors who share our long term vision and values, and who will grow with us."

Approximately one quarter of the company's investor/developer partners owns more than one Four Seasons, according to a company statement.

The company opened a dozen new hotels in locations as diverse as Baku, Shenzhen, Baltimore and the Serengeti in the last three years. In the coming year, new properties will open in Moscow, Johannesburg, Orlando and Dubai, among other locations.

"Our strategy is multifaceted: we are targeting destinations where our guests want to go, as well as those markets where we want to establish a local presence," Scott Woroch, executive vice president Worldwide Development, said in a statement.  "At the same time, we continually explore options to enhance our position in destinations where we currently operate."

Last month the company announced an expansion in Brazil with plans to add three more properties.

Plans for the next two years include a luxury resort inside Florida's Walt Disney World Resort; expansion in the African subcontinent; a second location in Russia; increased footprint in the Middle East with its first locations in Bahrain and United Arab Emirates; new locations in India and the first in Korea; plus continued expansion into China's major business and leisure destinations, according to a company statement.

Four Seasons' growth centers on reflagging hotels currently established under another brand. The company also plans to continue focusing on residential opportunities, as two-thirds of projects currently in development include residential space, ranging from primary, secondary and vacation properties.