Despite COVID, Tech Drove the U.S. Office Market in 2020

According to a new report from CBRE, new office leases, rather than renewals, accounted for most of the largest U.S. office leases by technology companies last year, which helped to reaffirm tech as the most active industry in overall office leasing for a ninth consecutive year.

CBRE's analysis of last year's 100 largest office leases by tech companies found that renewals accounted for 25 percent of the cumulative square footage of those big leases, up from 17.5 percent a year earlier. Granted, that's still a minority share, but the growth of that share reflects trends in the broader office market as more companies opt for renewals as they wait for the recovery - of the economy and public health - to play out.

"The tech industry has been rapidly expanding its real estate footprint for much of the past five years, and many leases signed in that recent timeframe have yet to come up for renewal," said Todd Husak, Managing Director of CBRE's Tech & Media Practice Group. "Therefore, renewals still aren't as prevalent as new leasing for tech companies."

"Even amid the pandemic, tech has seen strong demand for many of its products and services," said Colin Yasukochi, Executive Director of CBRE's Tech Insights Center. "Within the largest 100 tech-office leases, most leases involved software, e-commerce and tech business services companies. Those are roughly consistent with the busiest sectors in 2019 tech-office leasing, though search companies were more active in the top 100 then than they were in 2020." 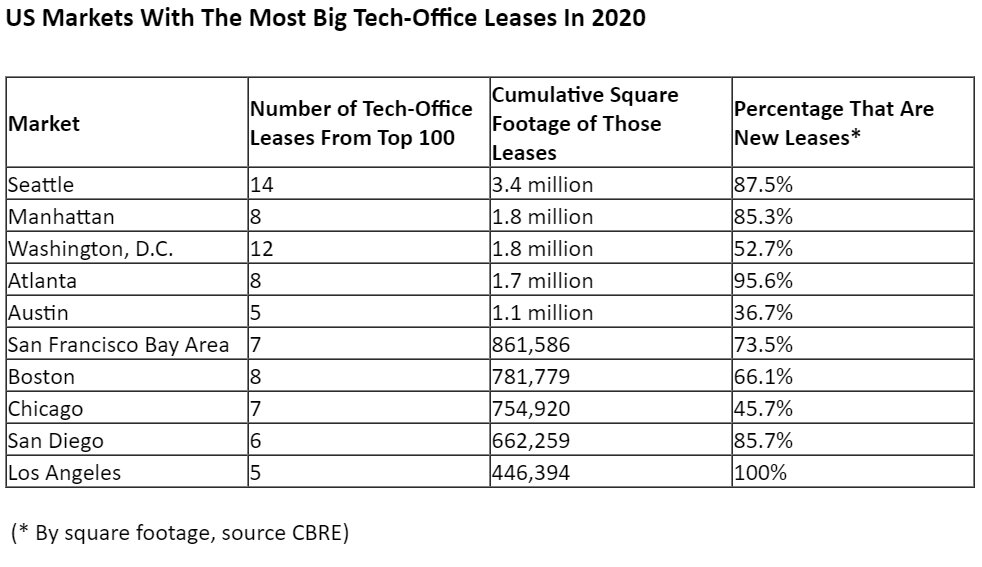 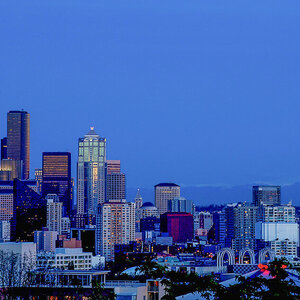 Despite COVID, Tech Drove the U.S. Office Market in 2020 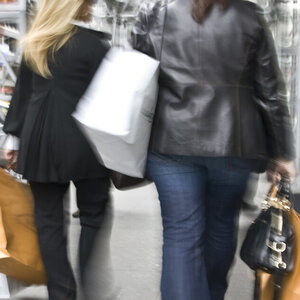