According to national property broker Redfin, nearly two-thirds (61.5%) of homes for sale in Boise, ID had a price drop in June 2022.That's the highest share of the 97 U.S. metros in Redfin's analysis. Price drops have become a common feature of the cooling housing market, particularly in places that were popular with homebuyers earlier in the pandemic.

Boise, Salt Lake City, Sacramento and Tampa were popular during the pandemic with homebuyers moving in from pricey coastal job centers, taking advantage of low mortgage rates and remote work. Their popularity led to heated competition for a limited supply of homes for sale, pushing up prices and making them unaffordable for many buyers. In Boise, for instance, the typical home sold for $550,000 in May, up more than 60% from two years earlier. Home prices increased 44% to $610,000 in Sacramento. Mortgage rates nearly doubled to almost 6% in the first half of 2022 priced even more buyers out.

"Home sellers are contending with a rapidly changing market, especially in places where they're used to their neighbor's homes getting multiple offers and selling for more than asking price," said Redfin Senior Economist Sheharyar Bokhari. "Higher mortgage rates and a potential recession are causing prospective buyers in popular migration destinations to press the pause button, and they're also having a big impact on workers in big job centers who rely on their stock portfolio for down payments. In places like Denver, Seattle and Portland, some buyers feel less confident about their finances in the face of a shaky economy and faltering stock market. Sellers are adjusting their expectations in real time as they realize they may not get the price their neighbor got two months ago."

"If demand plateaus in the coming months, price cuts are likely to be less common as sellers realize the market has shifted and price realistically from the start," Bokhari continued. "But if demand falls further, sellers will continue to play catch-up and cut prices to attract buyers."

Over 25% of home sellers dropped their price in over three-quarters of U.S. metros in June

The share of homes with a price drop rose from a year earlier in all but four metros, three of which are in Illinois. The share declined in Elgin, IL, Lake County, IL, Chicago and Fresno, CA. 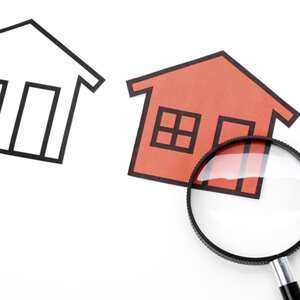 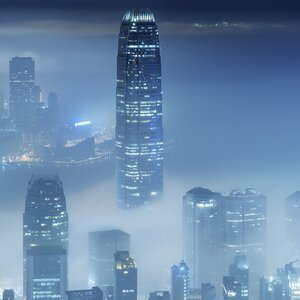 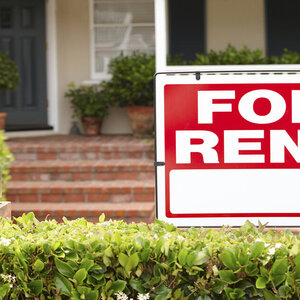 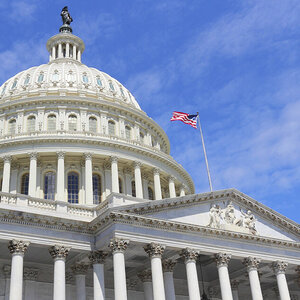 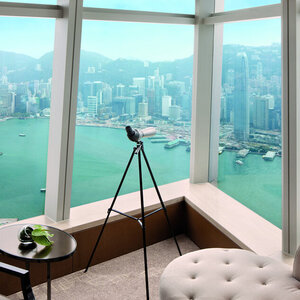