Of homes that sold during the period, just under half went for more than their asking price, the smallest share since mid-May, as the housing market continued to follow a typical seasonal pattern of end-of-summer cooling. Home sale prices flattened like they typically do this time of year, though they were still 14% higher than a year earlier. However, sellers' asking prices rose 1.7% from the four-week period ending September 5. Asking prices often rise through September, but this increase was larger than the 1% that we saw over the same period in 2019, suggesting that home sellers may be feeling optimistic about demand from homebuyers.

"Homebuying demand is being propped up by a number of factors, including first-time buyers deciding to buy now that rents are rising at their fastest rate since at least the start of the pandemic," said Redfin Chief Economist Daryl Fairweather.

"And now that enhanced unemployment benefits are ending, even more people may look to relocate for a new job. This sustained demand is likely why home prices have picked back up in recent weeks. Hopefully it will translate into more new listings too." 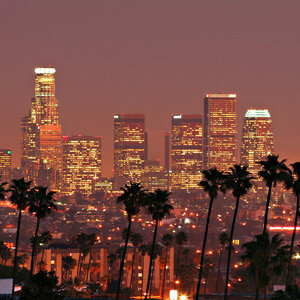 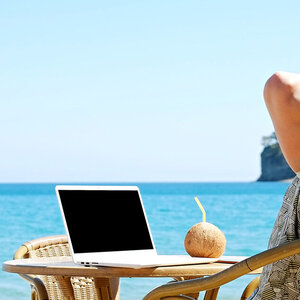 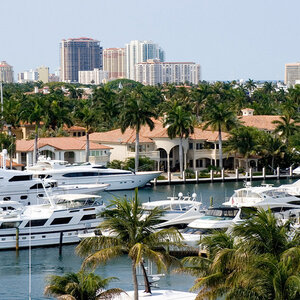 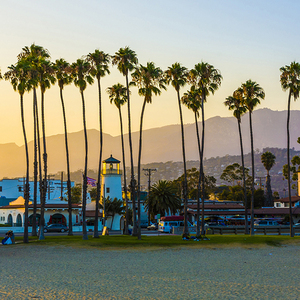 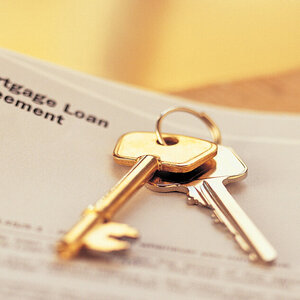