Email Sign Up For Our Free Weekly Newsletter
Pending Sales Rise 38 Percent in December
Property broker Redfin is reporting this week that the median U.S. home sale price increased 13% year over year to $319,000 during the 4-week period ending January 3, 2021

"The economy faces new challenges in the next few weeks, which are likely to see continued political instability and rising coronavirus cases," said Redfin chief economist Daryl Fairweather. "Still, it's unlikely that either will have a meaningful or long-term impact on home buying demand, which, already extremely strong, is now bolstered by even lower mortgage rates. Migration and progressive economic policies will shape the housing market in the months to come. The recent migration of Americans to affordable places like Atlanta,  Phoenix and suburbs across the country has contributed to what will be a major change in fiscal and economic policy starting on January 20. While more government spending could lead to moderate mortgage-rate increases, it will also likely include programs to make homeownership affordable to more people."

Below are other key housing market takeaways for 400+ U.S. metro areas during the 4-week period ending January 3, 2021. 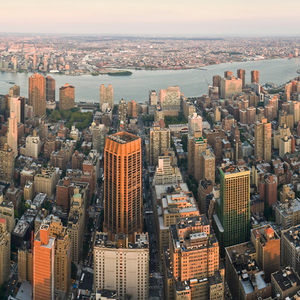 Northeast Housing Markets in U.S. Still Most Vulnerable to COVID 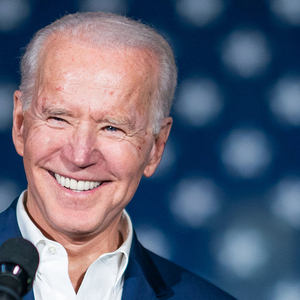 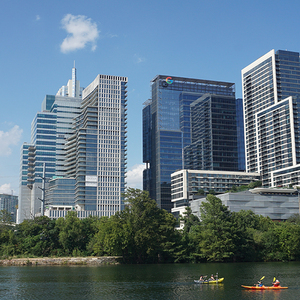 Austin Predicted to be Hottest U.S. Housing Market of 2021 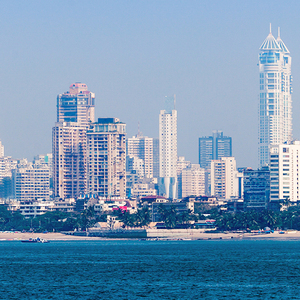