That's the largest price-growth gap between the two property types since 2014.

"Home prices have been growing across all property types, as record-low mortgage rates have suddenly equipped Americans with more buying power. But condos have experienced relatively modest price growth because the coronavirus pandemic has motivated many homebuyers to instead bid on single-family homes, which typically offer more space and privacy," said Redfin lead economist Taylor Marr. "But if prices of single-family homes continue to surge to unsustainable levels, condos may make a comeback, as they could become the only type of home that buyers in some areas can afford while also avoiding intense bidding wars."

Condos have seen relatively sluggish price growth, in part because they're not as desirable among homebuyers during a pandemic, but also because the number of condos buyers have to choose from has been on the rise. The supply of condos for sale in the U.S. climbed 3.6% in August on a seasonally adjusted basis, while the number of single-family homes plummeted 26%.

New listings of condos surged 18.4% year over year in August on a seasonally adjusted basis, the second-consecutive month of double-digit gains. That compares with an increase of just 1.8% in new listings of single-family homes, explaining the large gap in supply growth between the two property types in the chart above.

"Many Americans are putting their condos up for sale because they're realizing that owning a single-family home is now possible for the first time, thanks to record-low mortgage rates and remote work," Marr said. "Landlords have also been selling condos that they previously rented out because the rental market has been showing signs of weakness due to the coronavirus."

Condo sales climbed 11.8% in August on a seasonally adjusted basis, outpacing the 10.8% increase in sales of single-family homes and surpassing the pre-coronavirus (February) growth rate for the first time. One might expect to see stronger home sales in the single-family market given robust homebuyer demand, but the supply shortage has put a lid on how far single-family home sales can grow, according to Marr.

"There's high inventory, not much competition, and minimal buyer demand for condos right now," said Seattle Redfin real estate agent Jessie Culbert Boucher. "Sellers are getting more flexible in terms of prices and realistic expectations, but it can take them a number of months to be willing to let things go for lower than they expected." 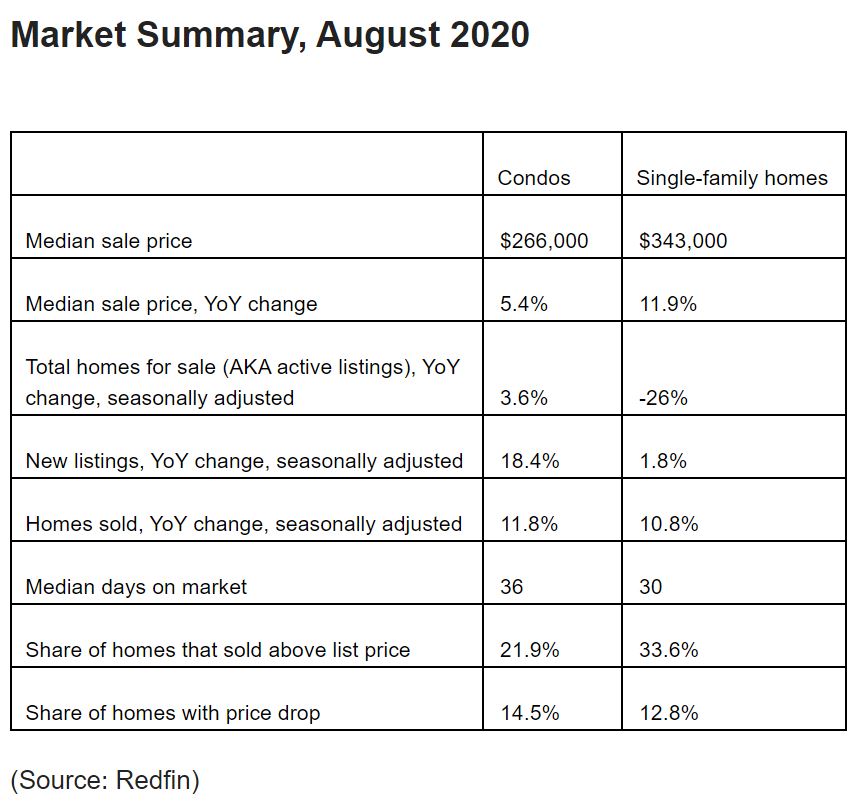 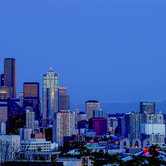 1 in 4 U.S. Families Want to Live Elsewhere Due to Local Government's Pandemic Response

26% of Americans said their local government's response to the coronavirus pandemic has made them want to move away from where they currently live.