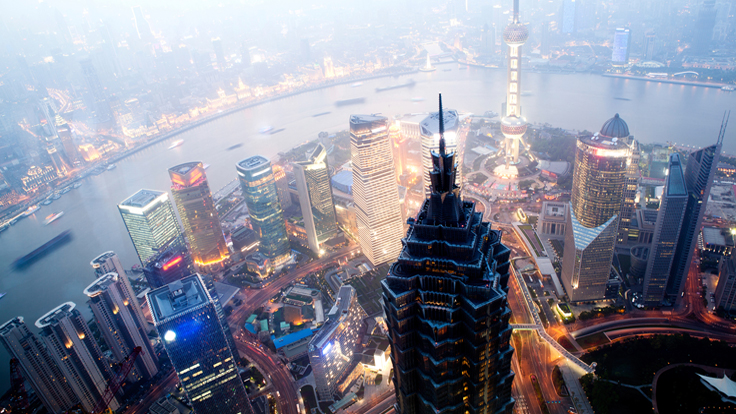 In 2013 the total value of new homes sold was 6.8 trillion yuan ($1.1 trillion), increasing 27 percent from 2012, according to the National Bureau of Statistics. In 2012 the value of new home sales was 5.4 trillion yuan, after an 11 percent increase from the previous year, the government data shows.

New home prices in Guangzhou and Shenzhen increased 20 percent in December, compared to the previous year. Prices increased 18 percent in Shanghai and 16 percent in Beijing, according to the data.

Following the previous administration's campaign to cool the property market, Premier Li Keqiang has shied away from additional property curbs, instead leaving it up to individual cities.

The governments of Shanghai, Shenzhen and Guangzhou, the country's most expensive housing cities, have all introduced measures, increased down payments for second homes to 70 percent.