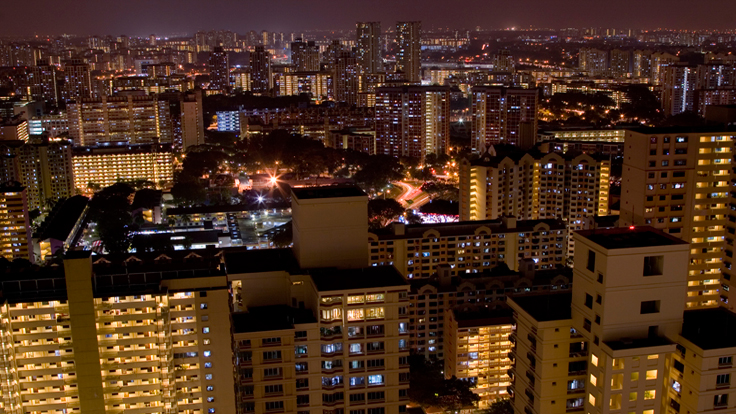 
New government measures in Singapore designed to slow the market are impacting sales, with third quarter prices growing at the lowest rate in a year and a half.

The Urban Development Authority's private residential index rose 0.4 percent in the third quarter, compared to a 1.0 percent increase in the second quarter.

Prices of non-landed private residential properties in the "Core Central Region" fell 0.5 percent, compared to a 0.2 percent decline in the previous quarter. The "Rest of Central Region" fell for the first time since the first quarter of 2012, slipping 1.1 percent, compared to a 0.2 percent increase in the previous quarter, according to the Authority's preliminary data.

Singapore has implemented an array of restrictions on loans and purchases, hoping to cool one of the fastest growing markets in Asia. Recent sales data showed a jump in the number of sales in August, but the volume was still far below 2012 levels.

"The loan curbs are biting into the market," David Neubronner, national director at broker Jones Lang LaSalle, told Bloomberg. "The days of easy borrowing are over."

Singapore is considered the second-most expensive market in Asia behind Hong Kong, according to Knight Frank.