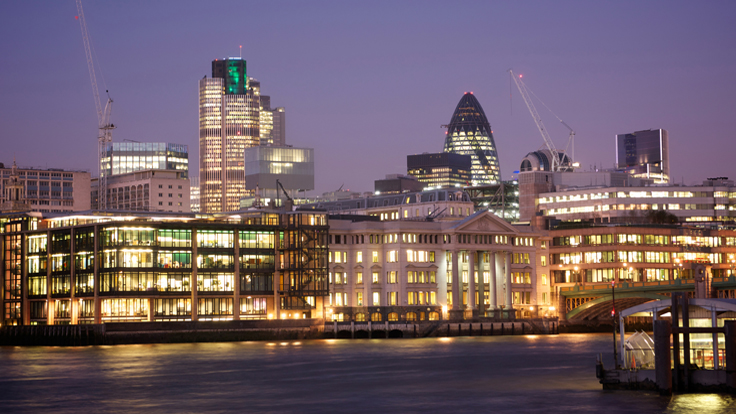 The state-owned developer will purchase the historic Ram Brewery development site valued at £600 million, according to a company announcement. The Shanghai-based company plans to develop apartments, social-housing units and commercial space.

"London is the world's financial capital and is the most international city in Europe, with a mature economy," Greenland chairman Zhang Yuliang said in a statement.

Greenland plans to invest another £600 million in a project near the River Thames in London's Canary Wharf with 98,000 square meters in gross floor area with plans to develop into the tallest luxury residential housing project in the U.K., the WSJ reports.

Greenland has been aggressively pursuing international deals, making its first investment in the U.S. in July by purchasing a $1 billion stake in a downtown Los Angeles project.

Last October, the developer increased its U.S. portfolio by purchasing a 70 percent stake in the Atlantic Yards Apartment Project in Brooklyn.

In the latest announcement, Greenland said it plans to invest $5 billion to $8 billion in new projects overseas, specifically targeting Canada, France and Singapore.