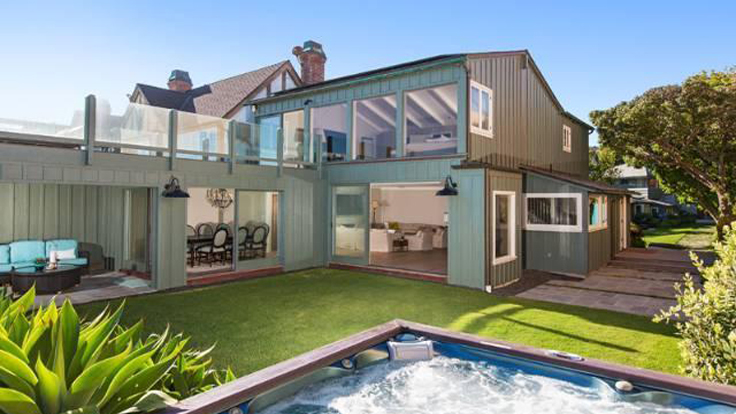 
Hollywood actor Leonardo DiCaprio has re-listed his Malibu home for $18.9 million, a $4.1 million cut from the previous price.

In November 2012 Mr. DiCaprio listed the home for sale with the price of $23 million, but failed to find a buyer. Earlier this year, the house was listed as a rental again with the same $75,000 a month fee. It is now "tenant occupied" and not available for showings until after Labor Day, according to the listing. 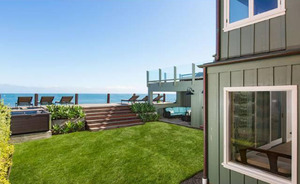 Built in 1927, the main house includes a rooftop terrace, and an open floor plan with floor-to-ceiling windows leading to other living space.

Known for his performance in "Titanic," "The Departed" and "Inception," among others, Mr. DiCaprio owns an eco-friendly penthouse in New York's Battery Park, according to Zillow.

But Malibu is the preferred spot for Hollywood's elite. Actors Goldie Hawn and Kurt Russell recently sold their 4,200-square-foot Malibu home for $9.5 million.