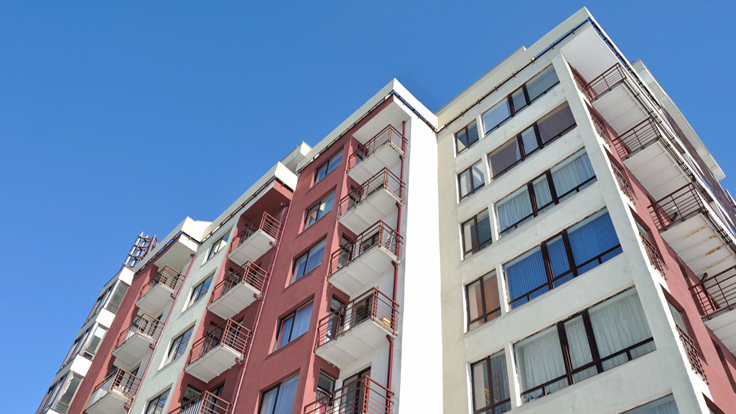 
Giant private equity firm Blackstone Group has agreed to buy a majority stake in 80 U.S. apartment complexes from the financing arm of General Electric, betting that the surge in the U.S. rental market is not over.

The deal values the portfolio at $2.7 billion and includes apartment buildings with about 30,000 units in Dallas, Atlanta and in other areas of Texas and the Southeast, according to the Wall Street Journal.

The amount of equity investment in the GE transaction by New York-based Blackstone was not announced. Based on previous transactions by Blackstone, the WSJ estimates the group will invest about $900 million.

GE Capital has been selling real estate assets, but Blackstone has been bulking up its commitment to U.S. rental property, despite concerns that the market may have peaked.

Apartments have flourished since the downtown, as many people chose to rent rather than buy. Recent job growth has also focused on younger people, the prime clientele for the apartment market.

In Texas, for example, where Blackstone is buying apartment buildings from GE Capital, occupancy rates stand at 92.6 percent and rents have risen 5.3 percent in the last year, according to a new report from ALN Apartment Data Inc.

But some experts believe that trend is coming to end, as developers rush to build more apartment units.

"I would expect multifamily rent growth to begin decelerating because of the new construction," Tad Philipp, director of Moody's Investors Service's commercial-real-estate research, told the WSJ.

Clearly Blackstone disagrees. The fund is now the largest owner of single family homes in the U.S., after spending more than $5 billion to buy 30,000 homes - most of the homes went into the rental market.

Earlier this year Blackstone announced a fund to support other buy-to-rent landlords.

In contrast, Blackstone recently announced plans to sell the Hilton Worldwide and La Quinta chains as it sheds hotel assets.