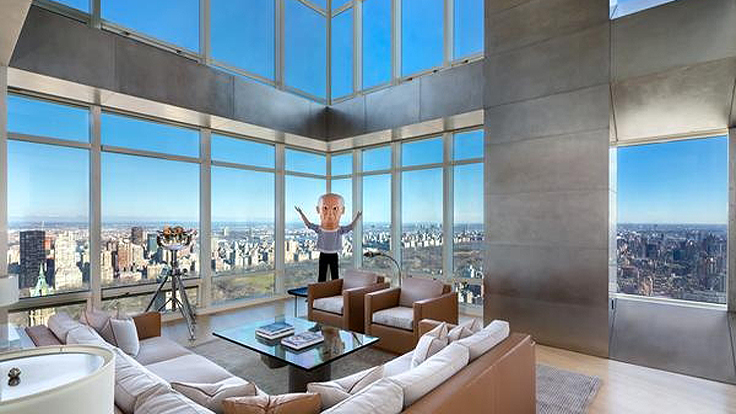 
The legal woes of Picasso-loving billionaire Steven Cohen and his hedge fund SAC Capital Advisors might send ripple effects through the hallowed halls of the Northeast's toniest real estate markets.

Mr. Cohen has bought and sold some of the most expensive properties in the region in recent years, wheeling and dealing even as his firm faced a federal investigation. 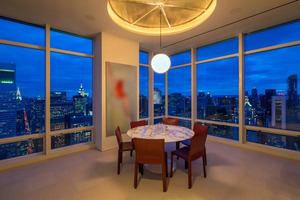 Last week, in one of the largest cases in Wall Street history, federal prosecutors charged SAC with conducting a lengthy and well-organized campaign of insider trading, describing the firm as a "magnet for market cheaters." Mr. Cohen was not charged, but a large chunk of his financial fortune may be at risk, including the estimated $8 billion Mr. Cohen and the firm have invested in the fund.

If nothing else, the legal case may take one of the luxury property world's big whales out of the market.

Mr. Cohen's well-documented property portfolio includes his main dwelling, a regal mansion on 14 acres in Greenwich, Connecticut, which he bought for $14.8 million way back in 1998. The estate includes a basketball court and a two-hole golf course, among other amenities. He also paid $5 million in 2006 for a 4.5-acre estate next door, RealEstalker notes.

Mr. Cohen is also a big fan of the Hamptons, the favorite New York getaway spot for hedge fund elite. Earlier this year, as the feds circled, Mr. Cohen reportedly paid $60 million for a 10,000-square-foot estate on Further Lane, one of the poshest addresses in the Hamptons, a few blocks down the road from his other Further Lane property.

His older Hamptons home, purchased for $18 million in 2007, was not on the waterfront, a travesty he corrected with the new property, which sits on seven acres and includes a tennis court and pool, the New York Times revealed.

But Mr. Cohen is apparently not a big fan of commuting, so he also has an array of property in New York City. In March, Mr. Cohen listed his New York apartment in One Beacon Court (also known as Bloomberg Tower) on Lexington Avenue for a whopping $115 million, which raised more than a few Manhattan eyebrows. He reportedly paid $24 million for the duplex in 2005 and then invested in an extensive renovation (by Gwathmey Siegel, Curbed reports).

Earlier this month, the New York's well-entrenched celebrity property reporters were buzzing that Mr. Cohen had purchased a 9,600-square-foot apartment in the Abingdon building in the West Village. Reports suggested he was simply buying the apartment as a temporary residence while his 10,000-square-foot townhouse, which he purchased for $38.8 million in 2012, is undergoing renovations.

At this point, it's unfair to speculate on how the turmoil over SAC will impact Mr. Cohen. Prosecutors are threatening to go after any assets that may have been acquired through proceeds obtained by illegal trades.

But Mr. Cohen has already shown himself to be remarkably resilient and undeterred by the storms brewing around him. In March, shortly after SAC agreed to pay a $616 million penalty to the SEC (without admitting wrongdoing), Mr. Cohen bought Picasso's famous Le Reve painting from Las Vegas hotelier Steve Wynn. The price: $155 million.
Video: Steve Cohen's Hamptons Impact