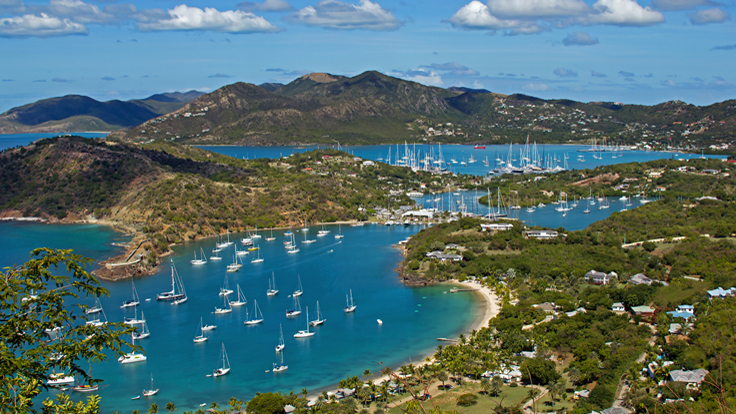 
Antigua and Barbuda is the latest country to offer a visa deal in return for property investment.

Eligible investments include a real estate investment of $400,000; a business investment of at least $1.5 million; or a $250,000 contribution to Antigua's National Development Fund.

The new program is the latest example of visa deals offered by countries around the world as they compete for investors. Other countries offering visas for investments include Dominica, St. Kitts and Nevis, Portugal, Cypress, Greece, and more recently Spain, where a visa bill passed the Spanish parliament last month. The U.S. offers a path to a visa through the EB-5 visa program.

Mr. Spencer said at the launch of the program.

In an effort to safeguard the country's image and the value of the passport, the new program will not be an open door for all, the Prime Minister said. The administration is "resolute that the CIP program should in no way jeopardize the integrity of the national passport," Mr. Spencer said.

"As such, we have structured the CIP to meet the most incisive scrutiny and to deliver the most rigorous review of the applications received by the Citizenship by Investment Unit," he said.

Following the lead of countries around the world, Antigua sees the residency program as one of the few options available to lure investors.

"The current climate in which we live where we have to contend with the reality of economic slowdown, and the virtual disappearance of traditional funding sources, this program remains one of the most viable options for development," Mr. Spencer said.