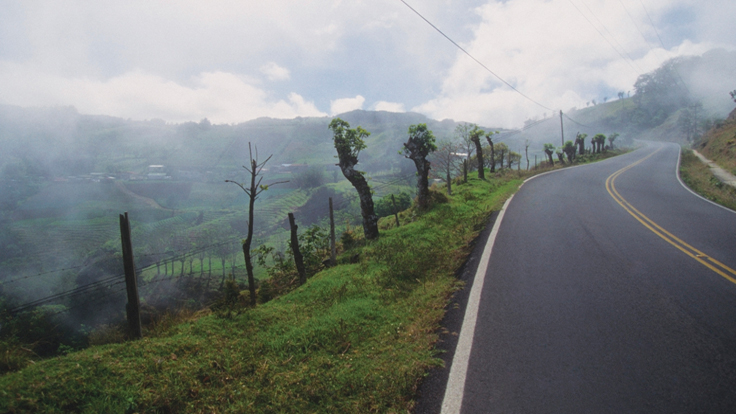 Thanks to China, Work to Start on Costa Rica Road


The renovation and expansion of a key 107-kilometer road connecting Costa Rica's capital to the Caribbean coast could begin as early as next month, after a Chinese bank agreed to provide $395 million in financing.

The renovation and expansion of Route 32 will improve the connection between San Jose and the province of Limón, the key link to the Caribbean coast.

As part of the deal, China's Harbour Engineering Company LTD will serve as the lead construction company, a familiar model for Chinese financing deals. The Export-Import Bank of China worked a similar deal linking financing and construction for the Baha Mar project in the Bahamas.

China money is flowing into projects around the world. It was announced this week that China is backing the Manchester Airport City development in the U.K.

The Costa Rica deal was first announced in June when Chinese President Xi Jinping visited the region. But President Laura Chinchilla signed the deal last week, the Tico Times reports. The financing deal was for 20 years at a 3.5 percent interest rate, with a grace period of up to four years, according to the paper.

The loan will help pay for finance the $485 million expansion of Route 32, the road connecting San Jose to the Caribbean coast, which is under-developed compared to the popular western coast. The road will also expedite the flow of goods from the Limón port.

Most of the road will be expanded from two to four lanes and will include 26 kilometers of bike paths, the Tico Times reports. The expansion will also include 36 new bridges and 23 pedestrian crossings.

Construction could begin as early as next month, if the Costa Rica legislature approves the deal.