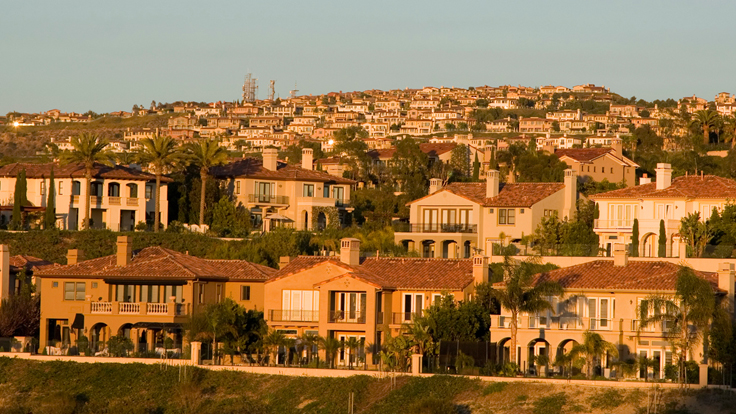 
Home prices in the U.S. lost momentum at the end of 2013, marking a second consecutive monthly decline in December.

"The S&P/Case-Shiller Home Price Index ended its best year since 2005," said David M. Blitzer, chairman of the Index Committee at S&P Dow Jones Indices. "However, gains are slowing from month-to-month and the strongest part of the recovery in home values may be over. The seasonally adjusted data also exhibit some softness and loss of momentum."

Compared to the previous year, the 10-city and 20-city composites increased 13.6 percent and 13.4 percent, respectively. However, they were approximately 30 basis points lower than their year-over-year rates in November.

Recent economic reports show a deceleration in the U.S. housing market. Existing home sales fell 5.1 percent in January to the slowest pace in more than a year.

Housing starts plummeted in January, while building permits also dropped for the month. Home builders have also reported a plunge in confidence in the housing market. 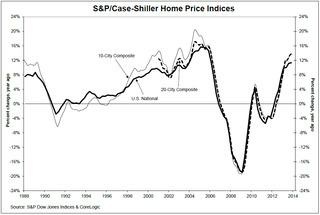 While the country's cold weather took some of the momentum out of the market, higher home prices and mortgage rates are decreasing affordability.

Today's report show home prices nationwide are back to their mid-2004 levels. Compared to their June/July 2006 peaks, the decline for both composites is approximately 20 percent.

Miami led the nation with a 0.9 percent monthly increase, followed by Las Vegas with 0.4 percent. Dallas, San Francisco, Tampa and Washington joined the top two as the only cities with monthly increases.

All 20 cities followed by the index posted yearly increases, with Las Vegas, Los Angeles and San Francisco all increasing by more than 20 percent. 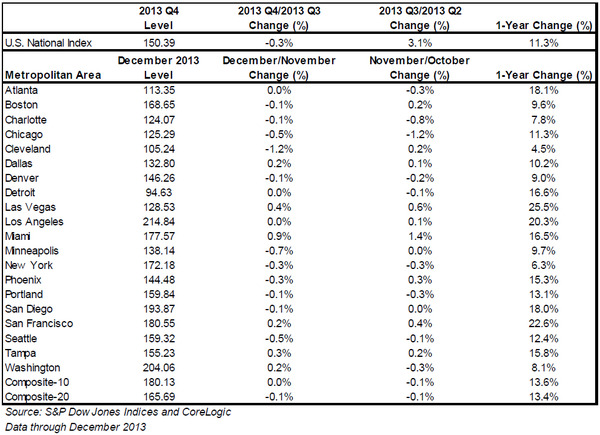