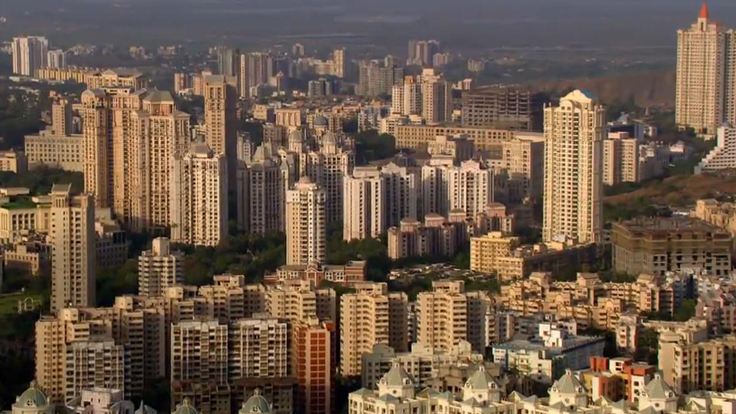 The 77-story Trump Tower Mumbai will be the signature tower at The Park Worli, Lodha's new 17.5-acre master-planned neighborhood, according to a company release.

"The Lodha Group, the developers of this project, are well known for their iconic developments and I am looking forward to working with them to present this masterpiece that will undoubtedly redefine the Mumbai skyline," Donald J. Trump said in the release. 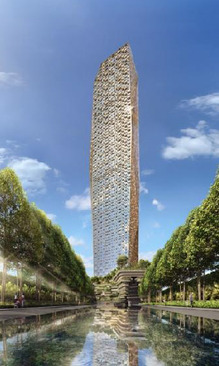 The new tower in central Mumbai will be over 800 feet tall with views to the Arabian Sea. It will feature 3-, 4- and 5-bedroom luxury apartments with prices ranging from more than Rs.8 crore ($1.3 million) for the three-bedroom residences and Rs.10 crore for the four-bedroom residences.

The Mumbai deal is similar to a deal the Trump Organization announced last year with Pune-based Panchshil Realty for a 22-story twin tower project at Kalyani Nagar in Pune, scheduled to be completed by 2015.

However, Mr. Trump's first licensing agreement in India with Rohan Lifescapes, signed in 2010, is in the process of termination. Due to delays in the building approval process, Mr. Trump backed out of the agreement and will be returning licensing fees, estimated to be more than $1 million, according to the Times of India.

Licensing deals have proven problematic for Mr. Trump in the past. Similar brand licensing agreements have ended in lawsuits as projects were never completed. Recent agreements like the Trump Tower Punta del Este, the first with the Trump name in South America, includes a disclaimer emphasizing the project is "not owned, developed or sold by Donald J. Trump, The Trump Organization or any of their principals or affiliates."

Meanwhile, the new agreement in Mumbai has a clause stating Trump will work exclusively with Lodha for residential projects in Mumbai for a defined period of time, The Times of India reports. However, Mr. Trump can work with other groups for hospitality projects.